I had a rather uncomfortable topic come up, while doing my social media landscaping today. One of the young fellows from the Byron Baes TV show about vaccuity and social media influencing, was sharing a plea for people to share their experiences about having certain parts of the male anatomy enlarged because he was considering it himself because he was sure his partner would enjoy that more.

So, as one who looks after lots of this babes in wood, I shared some wisdom which I hope might come in handy for you, my male-identifying followers, should you have been contemplating taking it up a notch.

I’ve only experienced the reduction surgery however there was something that a wise doctor said to me when I was sitting in with one of my clients who was desperate to have the enlargement.
He said: There is a bigger risk for social media influencers considering enlargement because they are, by nature, already much more self-absorbed than normal people and for male influencers this means they think about (and with) their little “frontman” way beyond what’s considered normal.
So, his advice was to work on enlarging vocabulary and taking some active listening courses first, so that you have better, “real world” social skills.
He thinks your partner will appreciate that more (we all know the greatest “turn on” is when our partner truly cares for us for who we are and not just because we are good at setting up social shoots, etc.
The last thing he said is that there have been two male influencers he’s given enlargements to and they’ve ended up staying home and “liking” (almost wrote, licking) their new member while ignoring their followers and partners. Hope this gives you a handful of insight. 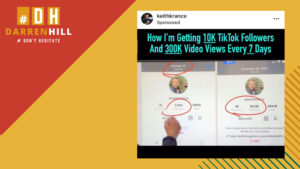 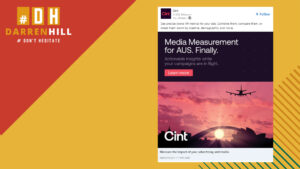 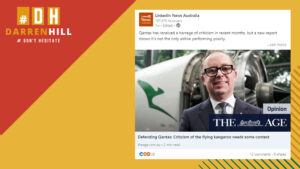